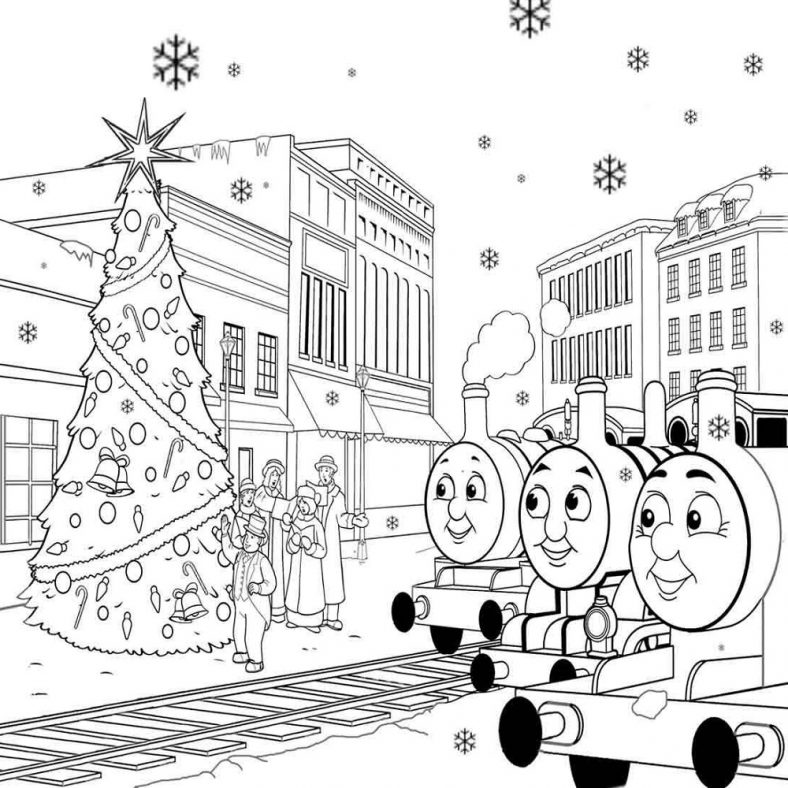 Kids love to color, and if your kids are fans of Thomas & Friends, they’ll be glad to know that there’s a new Thomas & Friends steaming into cinemas soon. Thomas the Tank Engine coloring page is another way for them to engage with their favorite characters in a creative way. A popular children’s show, Thomas and Friends has been a household name for many years now. The show follows the adventure of Thomas, a tank engine, and his friends in the imaginary town of Sodor. Every vehicle in Sodor has its characteristics. Discover the coloring pages now right below! 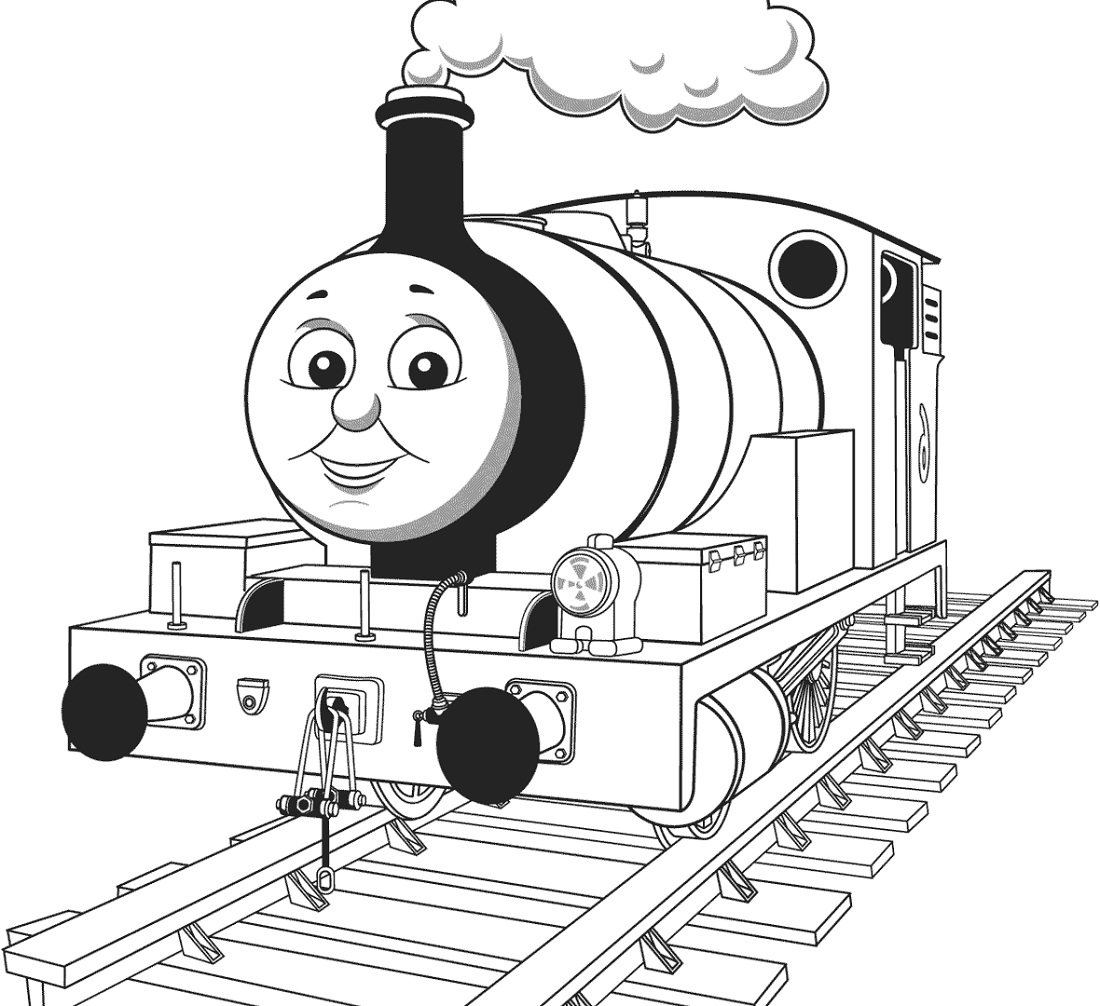 Thomas is not a prominent character in the first series of the Railway Series. He came in next in 1946 and eventually became the most popular character. He is the no. 1 blue engine. Thomas is a cheeky little engine who often gets into trouble because he likes to assume the responsibilities of bigger engines. Thomas the Train is the lead character of the series that sent all kids obsessed with trains. Thomas the Train has an iconic blue color, which is also the official color of the North Western Railway. His blue color has red and yellow accents. Now download the first Thomas the Tank Engine coloring pages posted below. 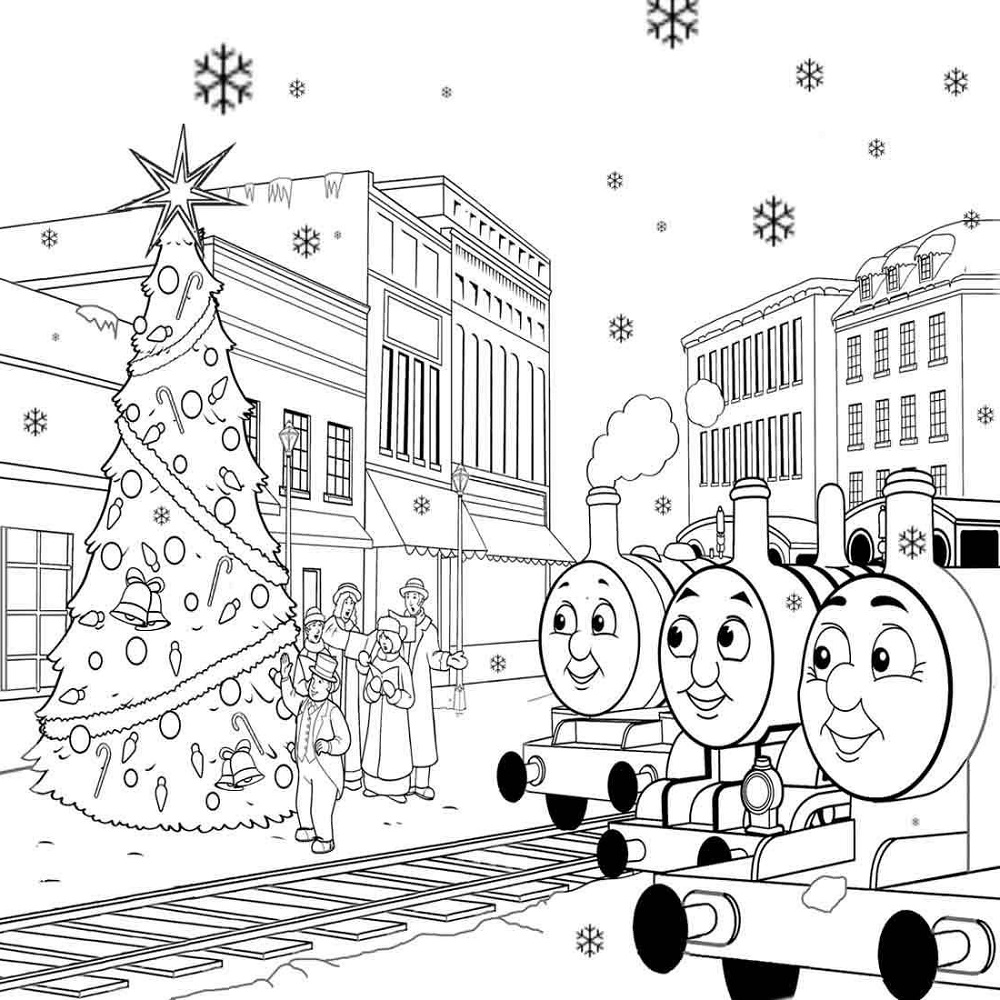 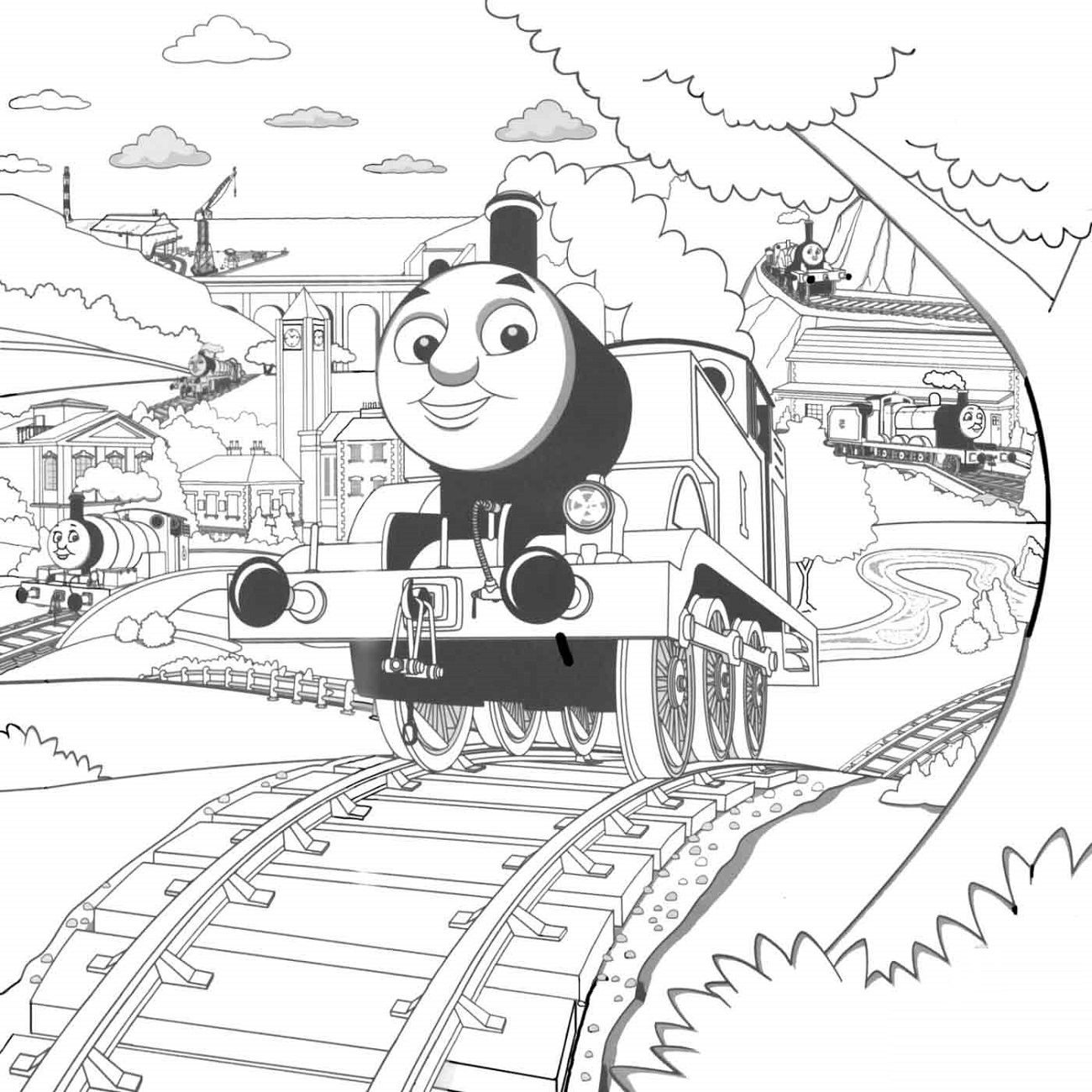 His characteristic of being overly eager to do the things assigned to bigger engines always lands him in trouble. But this doesn’t stop him as he gets back up on his feet again – ready to work. As seen in this Thomas the Train coloring page for kids, he is on and about his usual day working. The printable is pretty straightforward and contains big bold lines that beginners can start with. 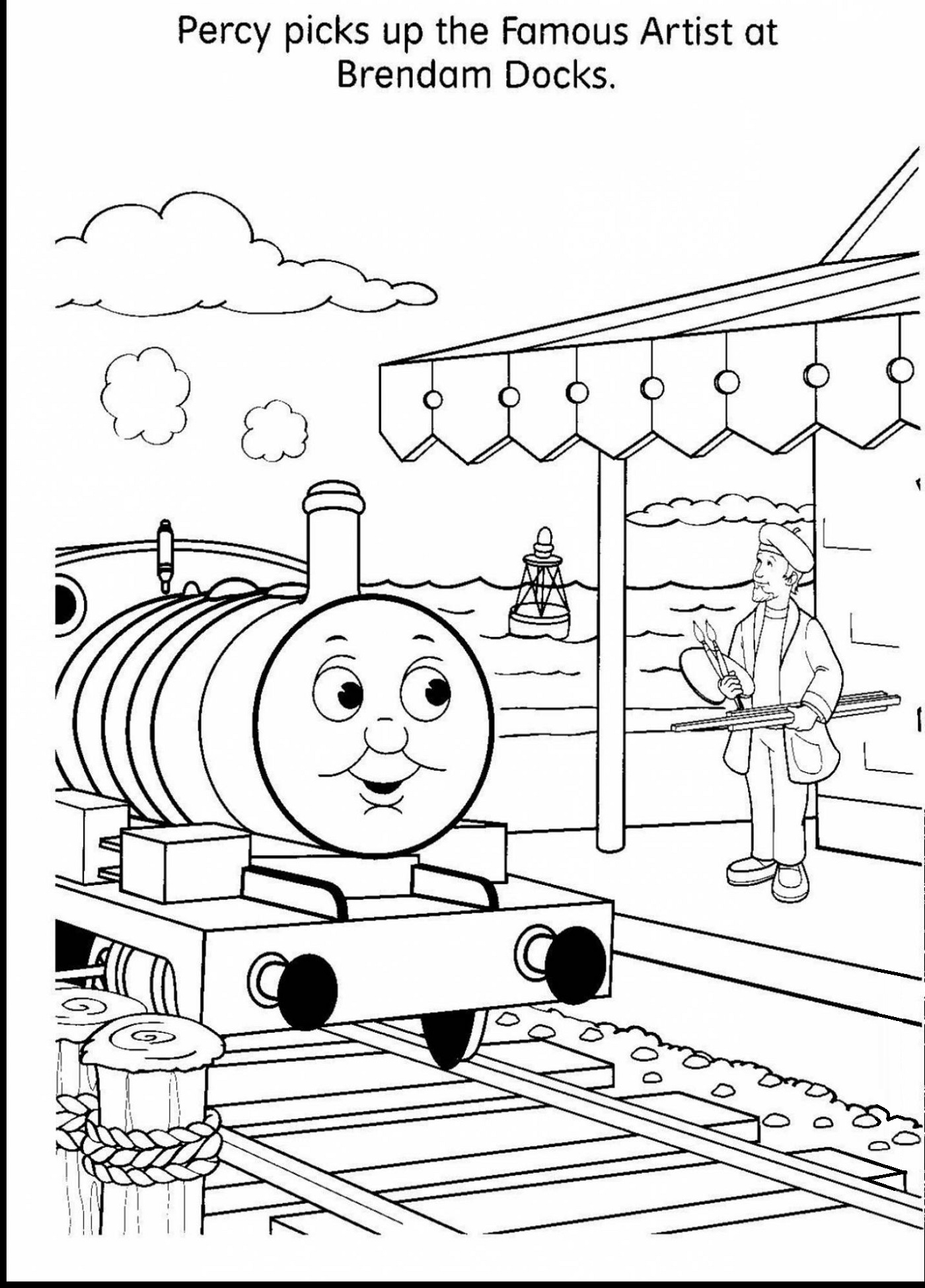 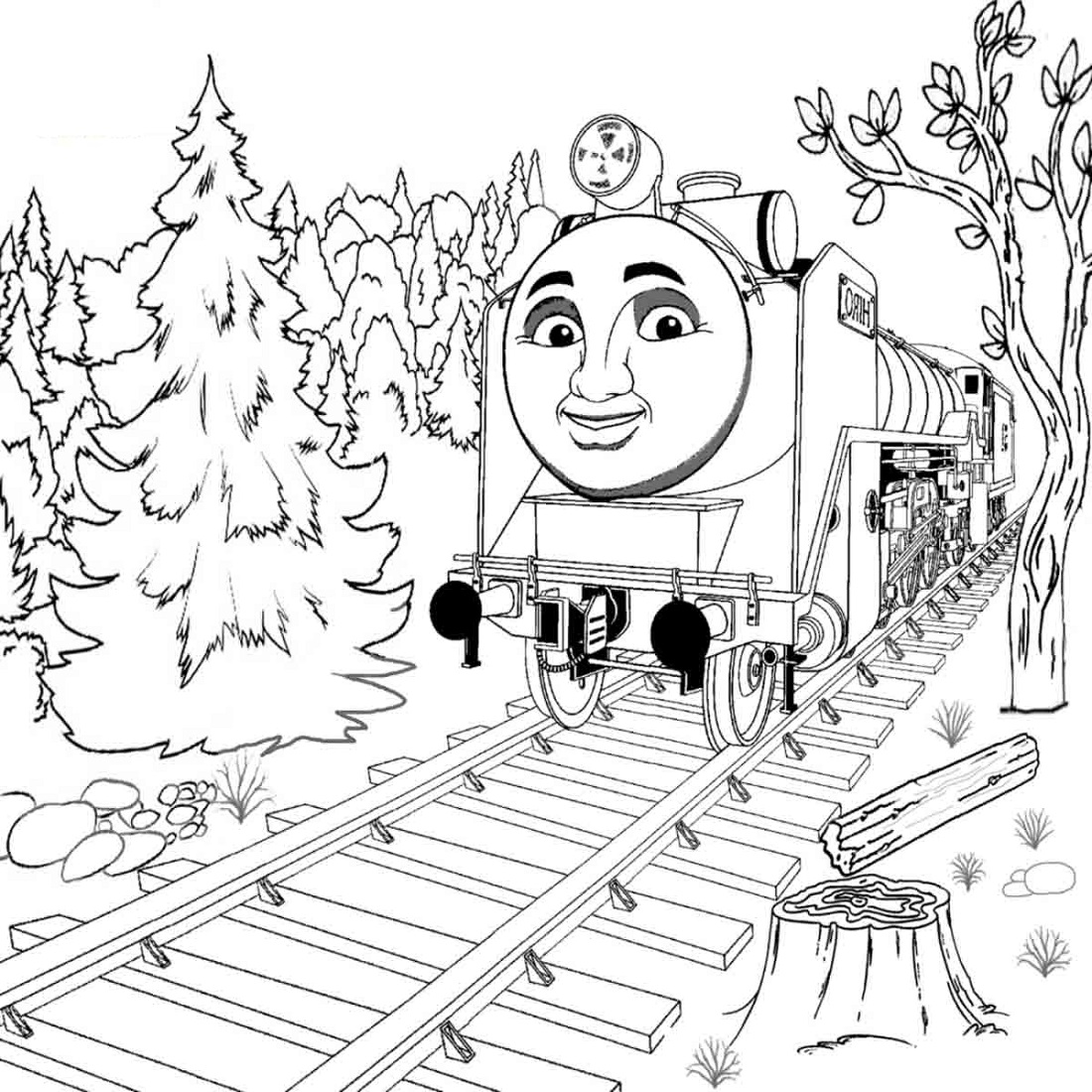 Our Thomas the Train coloring pages provide kids with access to easy-to-color illustrations while giving them a friendly and familiar character that they can look at fondly while doing the coloring activity. Get all the coloring supplies ready and start coloring!