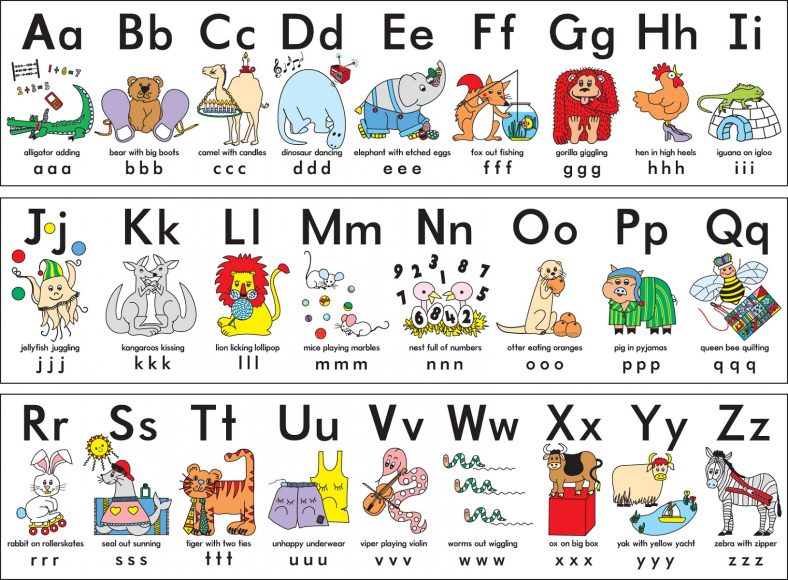 Find a variety of alphabet ABC printables to use with your pre-k, preschool, or kindergarten class. These alphabet printable templates include alphabet charts and Pictionary. Learning alphabet is a building block for kids to unlocking the code to read and write. Use these printable alphabet activities to help kids remember letters and letters sounds. Discover the alphabet charts in the following images. 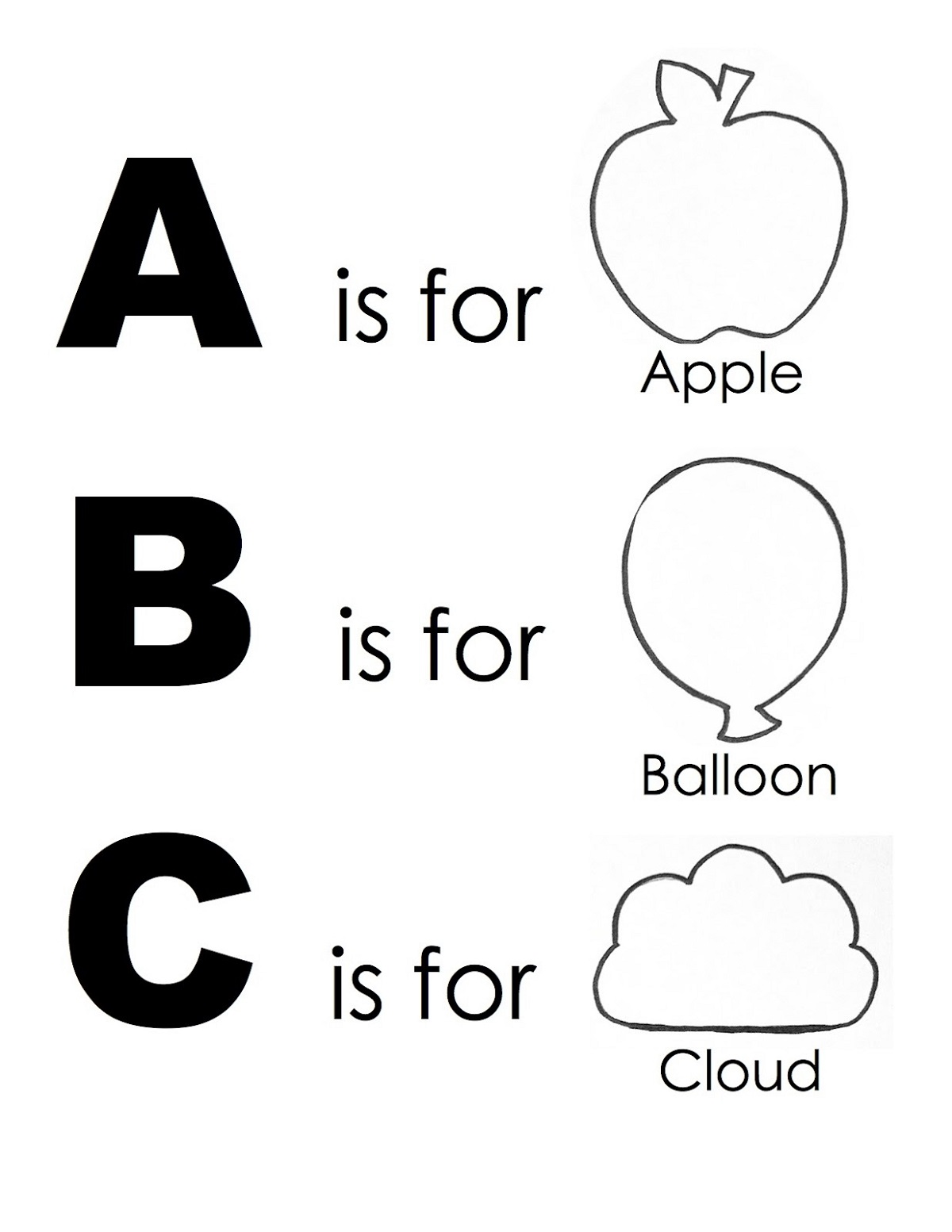 Studying the alphabet ABC printable templates can be an important part of teaching your child how to recognize the individual letters and sounds of the alphabet. This initiates the process of learning to read. With fun pictures, these charts are a great tool to teach the alphabet to your child. The best method is to do the basic technique which is to point and read out each letter and each picture. Check more of the charts in the below list. 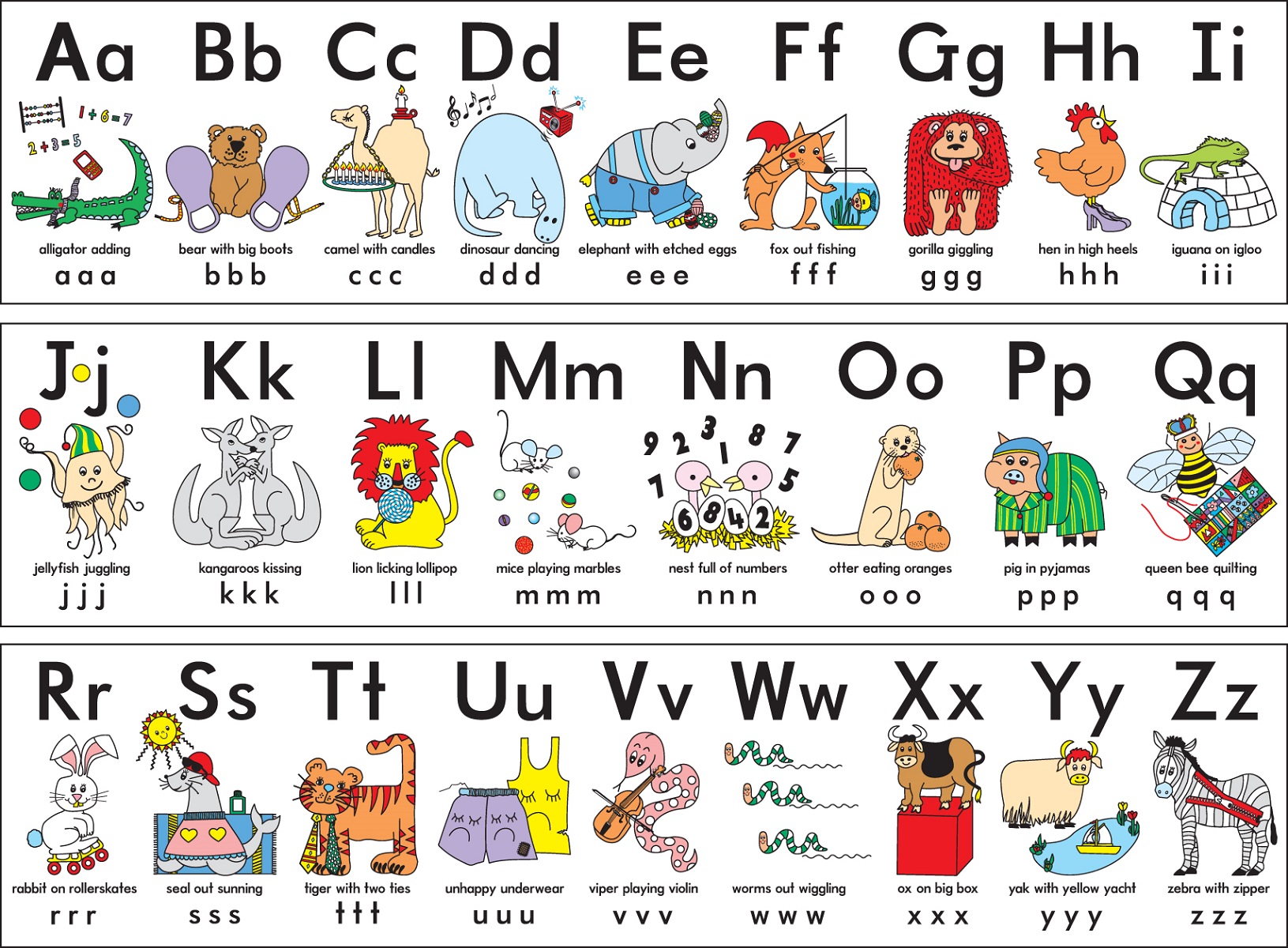 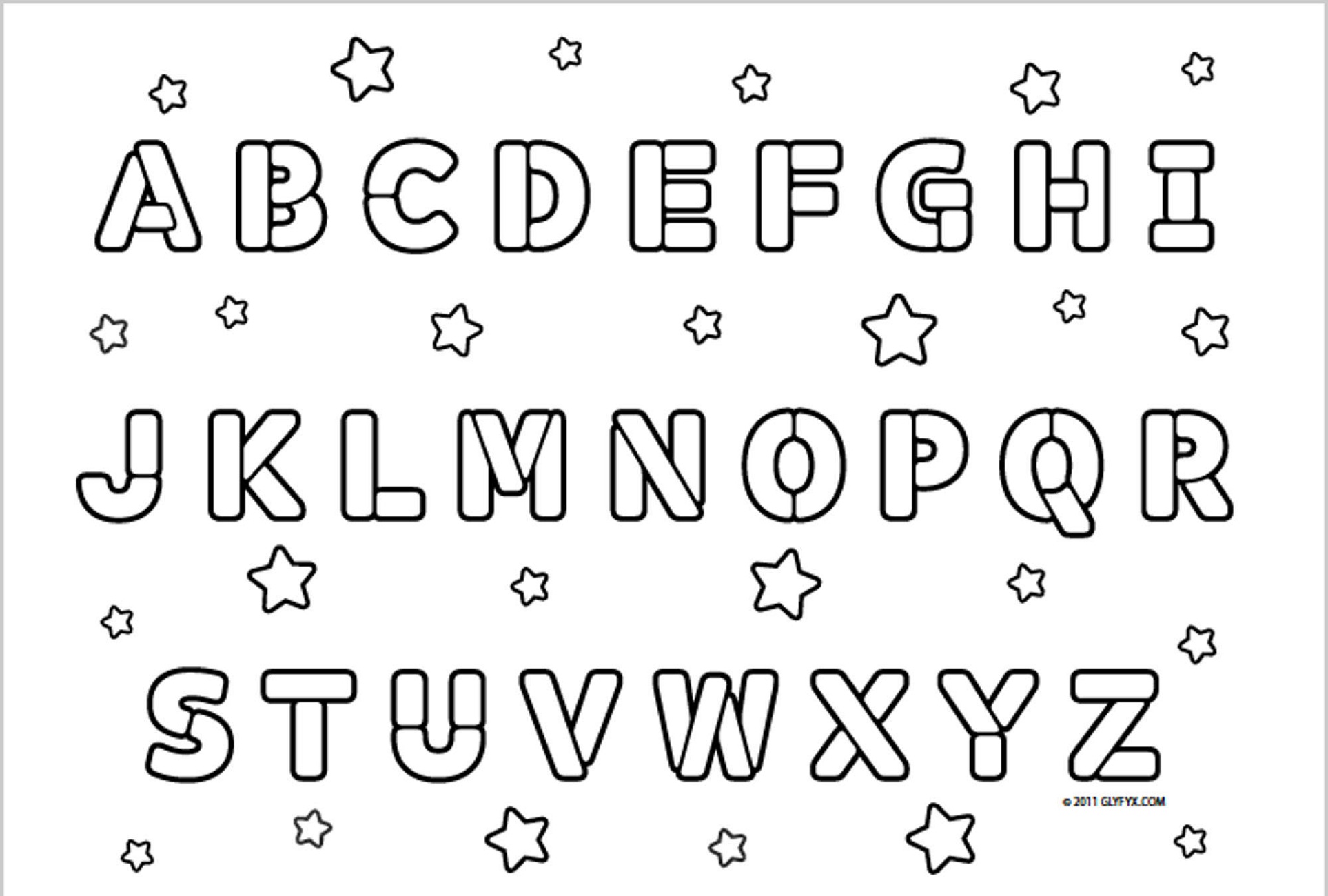 These printable classroom alphabet charts are a great addition to any room! Use these colorful displays to help children learn the alphabet and the sounds and more! You can use these charts as posted or cards. Don’t forget to laminate these charts for durability. Using these printable free alphabet posters as their media in learning alphabets will be really effective for children to know more about the alphabet writing. 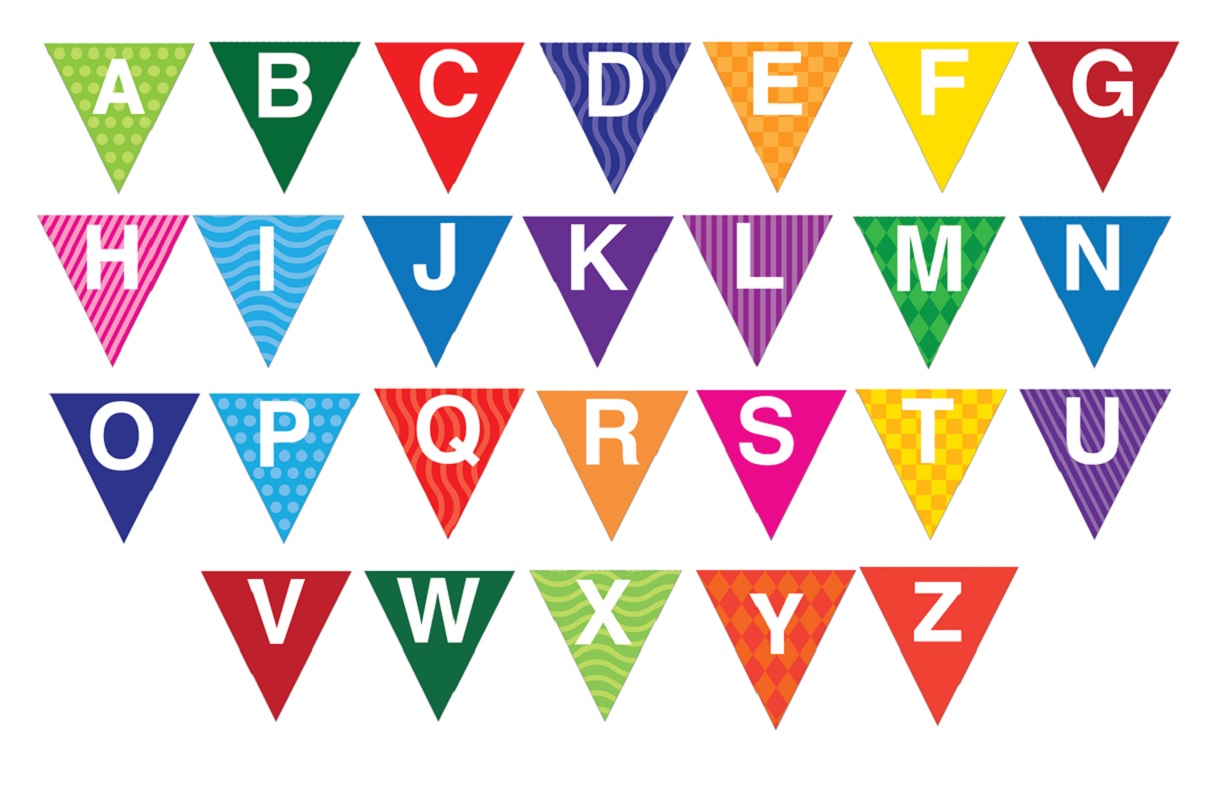 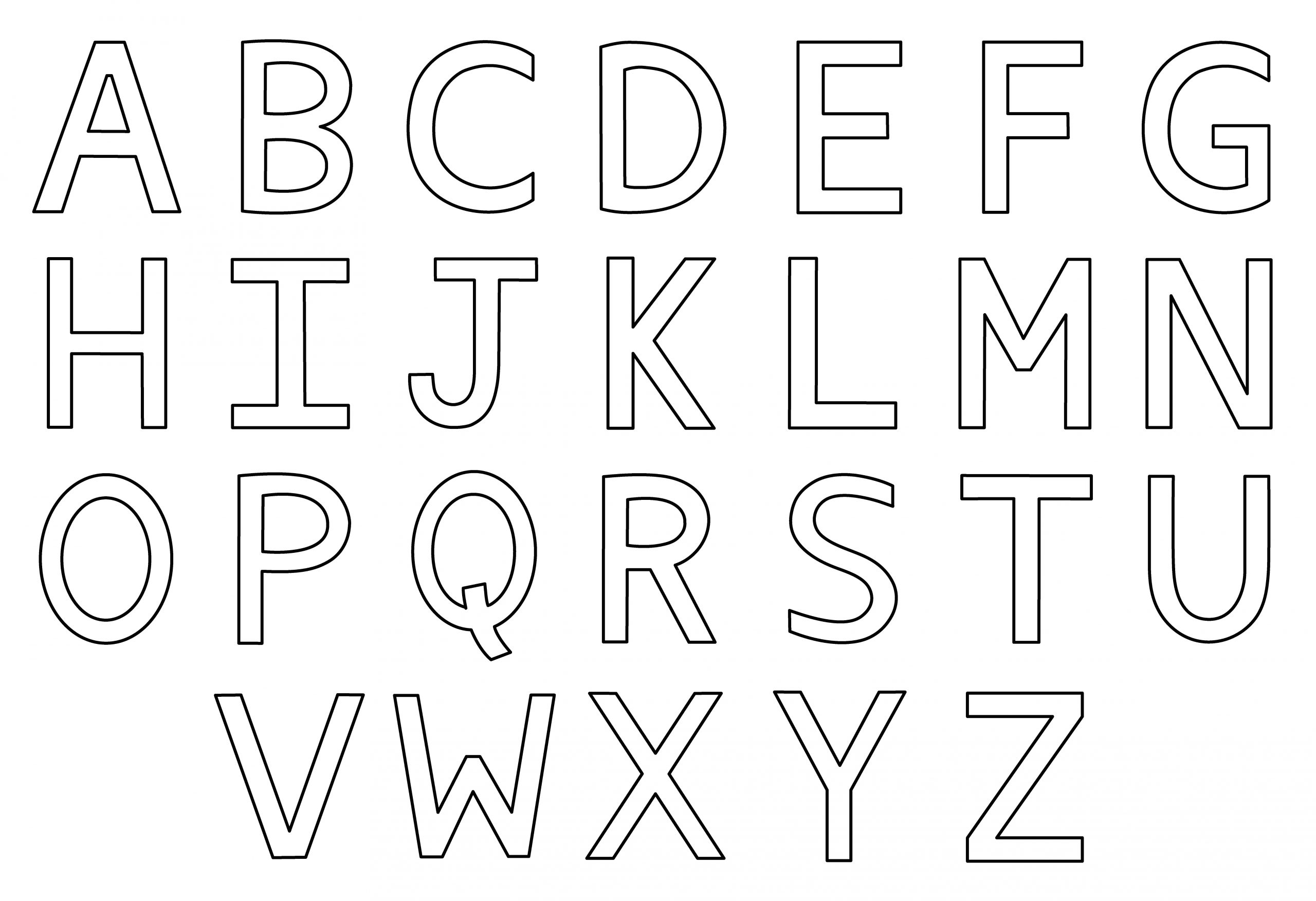