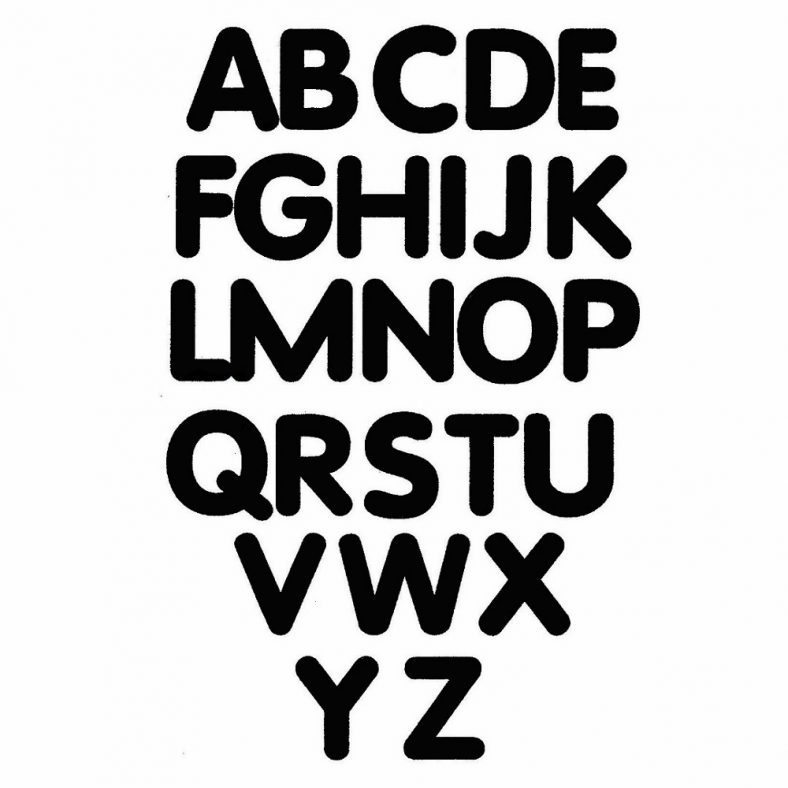 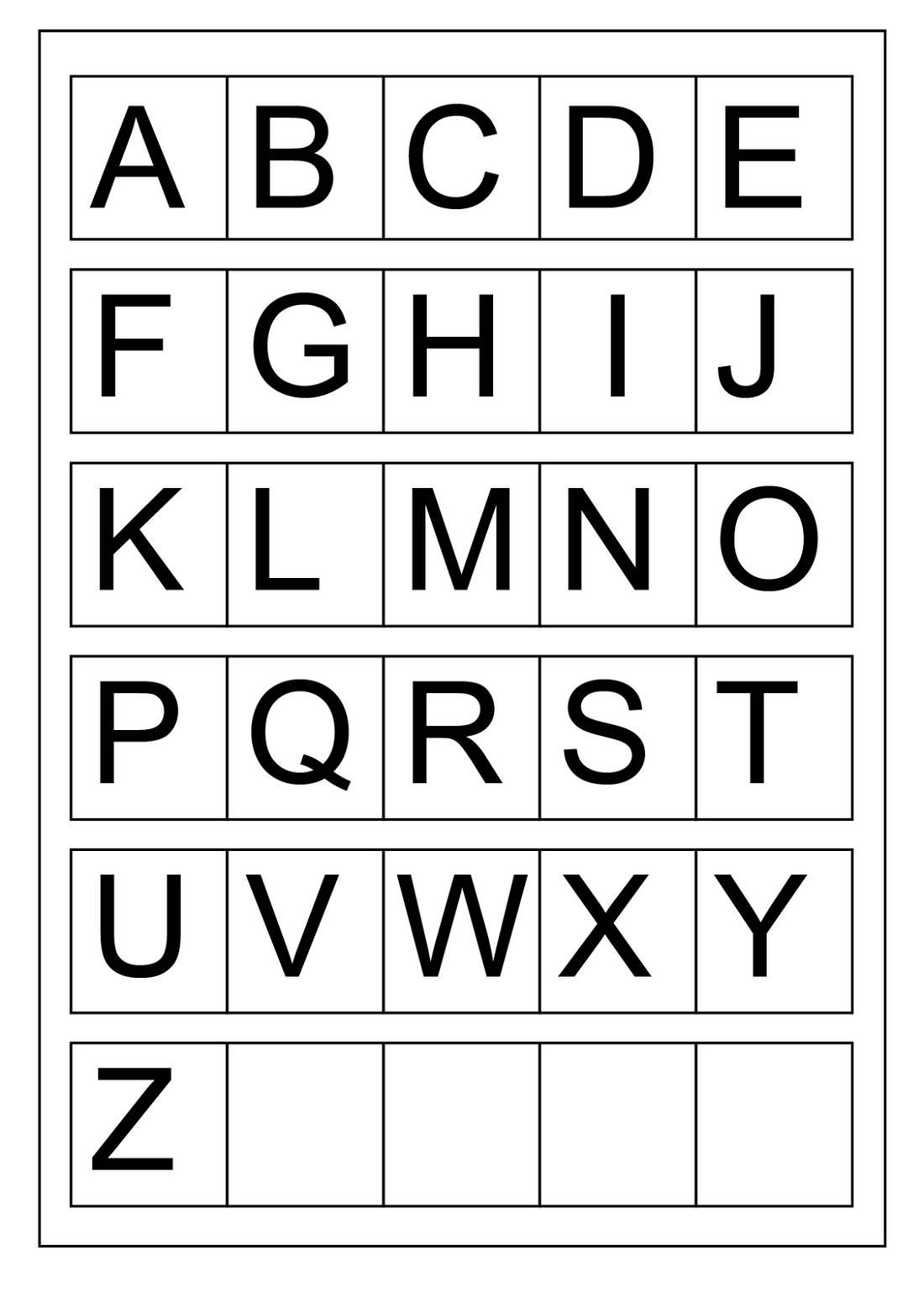 Writing is an important step in children’s learning, and they have to be exposed to the alphabet when they are ready for it. These alphabet posters will help children to learn alphabet capital letters. It is important for children to know more about the kinds of uppercase alphabetic writing since they are expected to be able to write things down in capital letters. They are also expected to be able to recognize and differentiate between the uppercase and the lowercase alphabet letters in their writing. 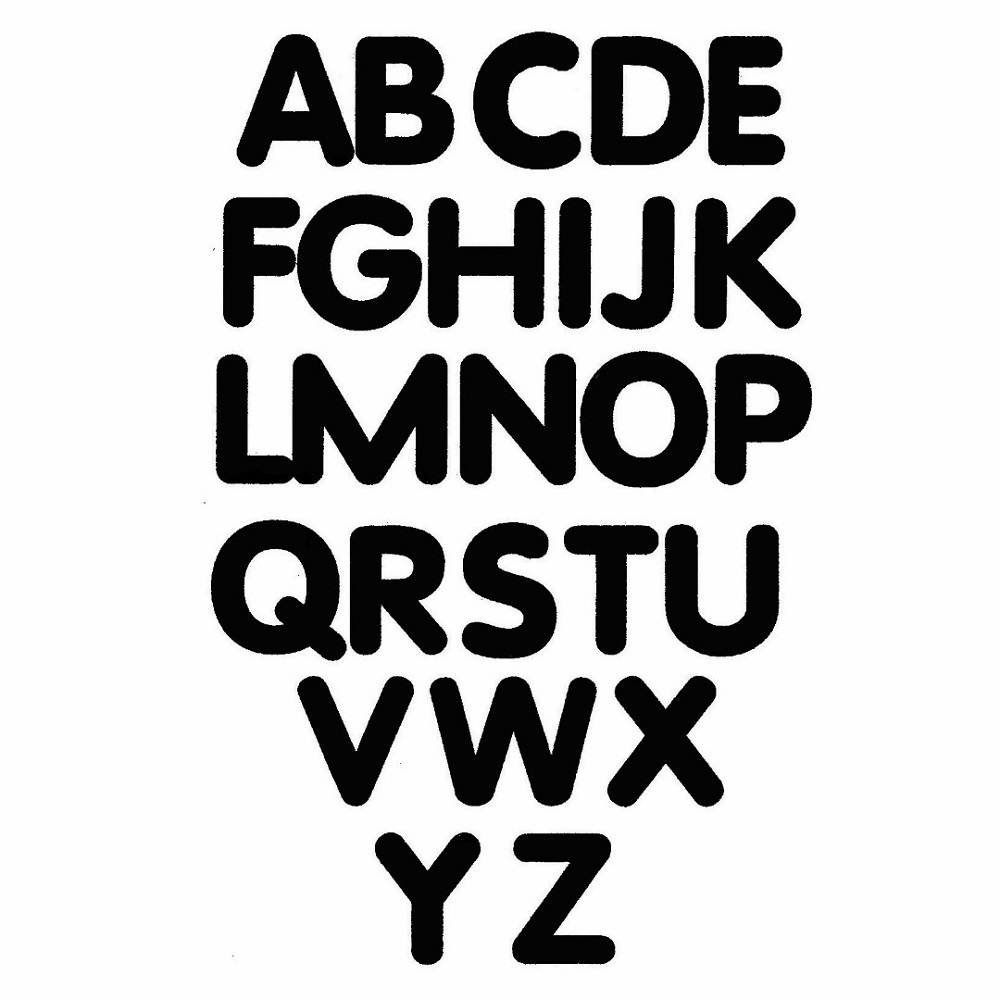 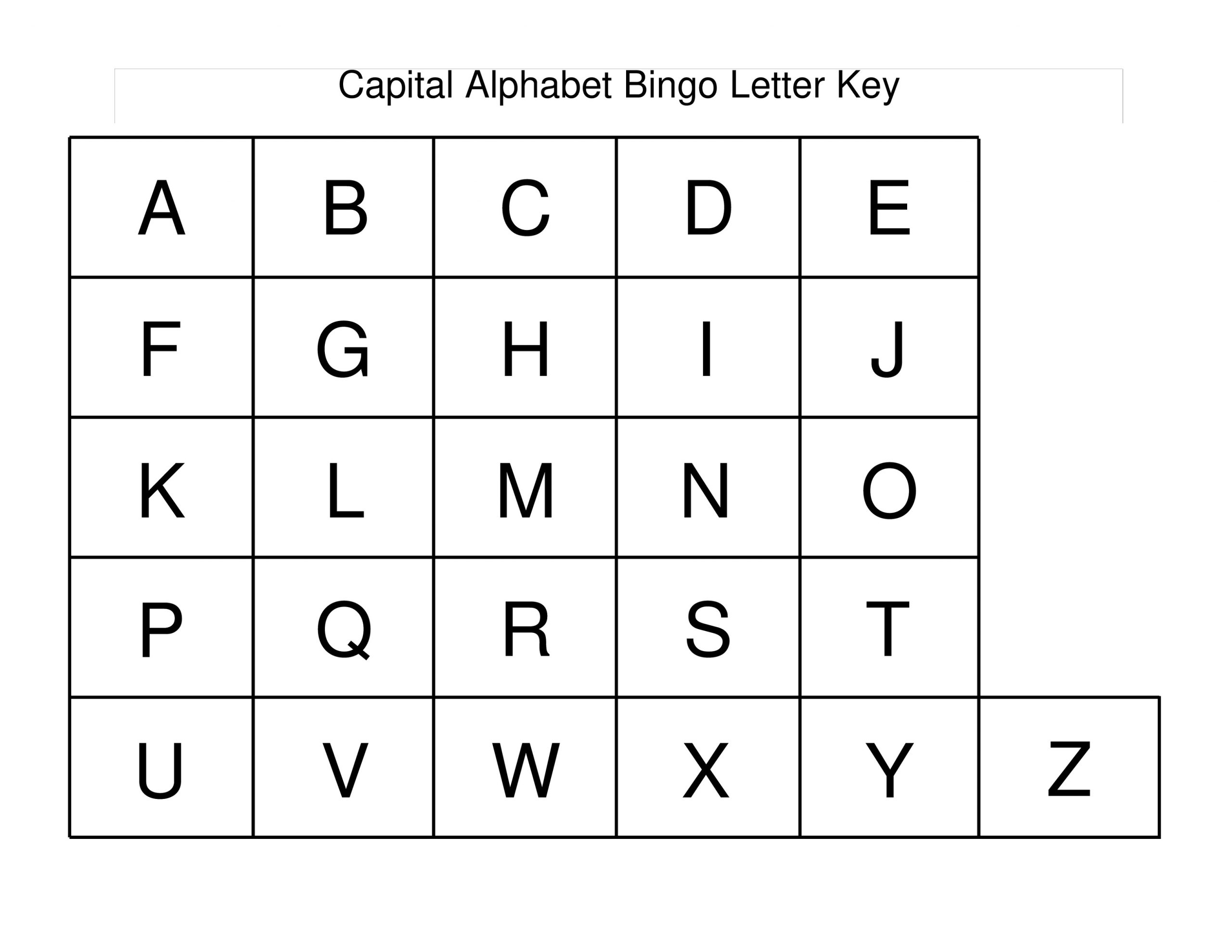 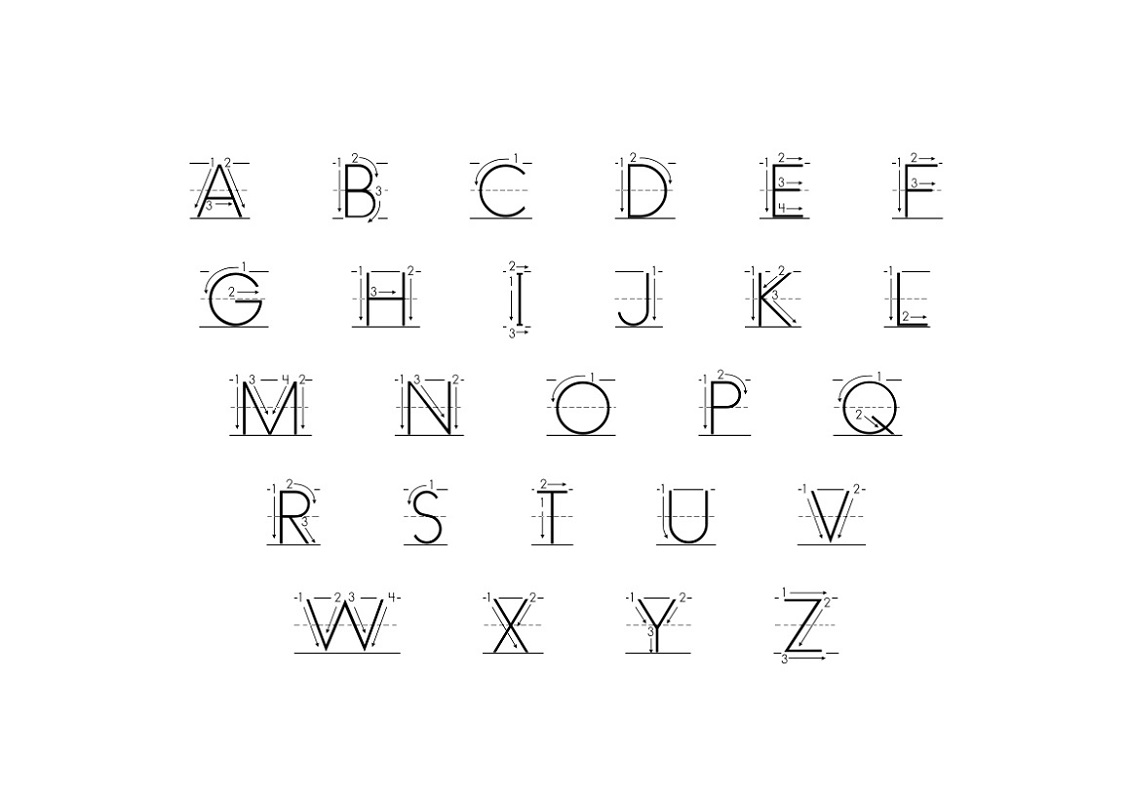 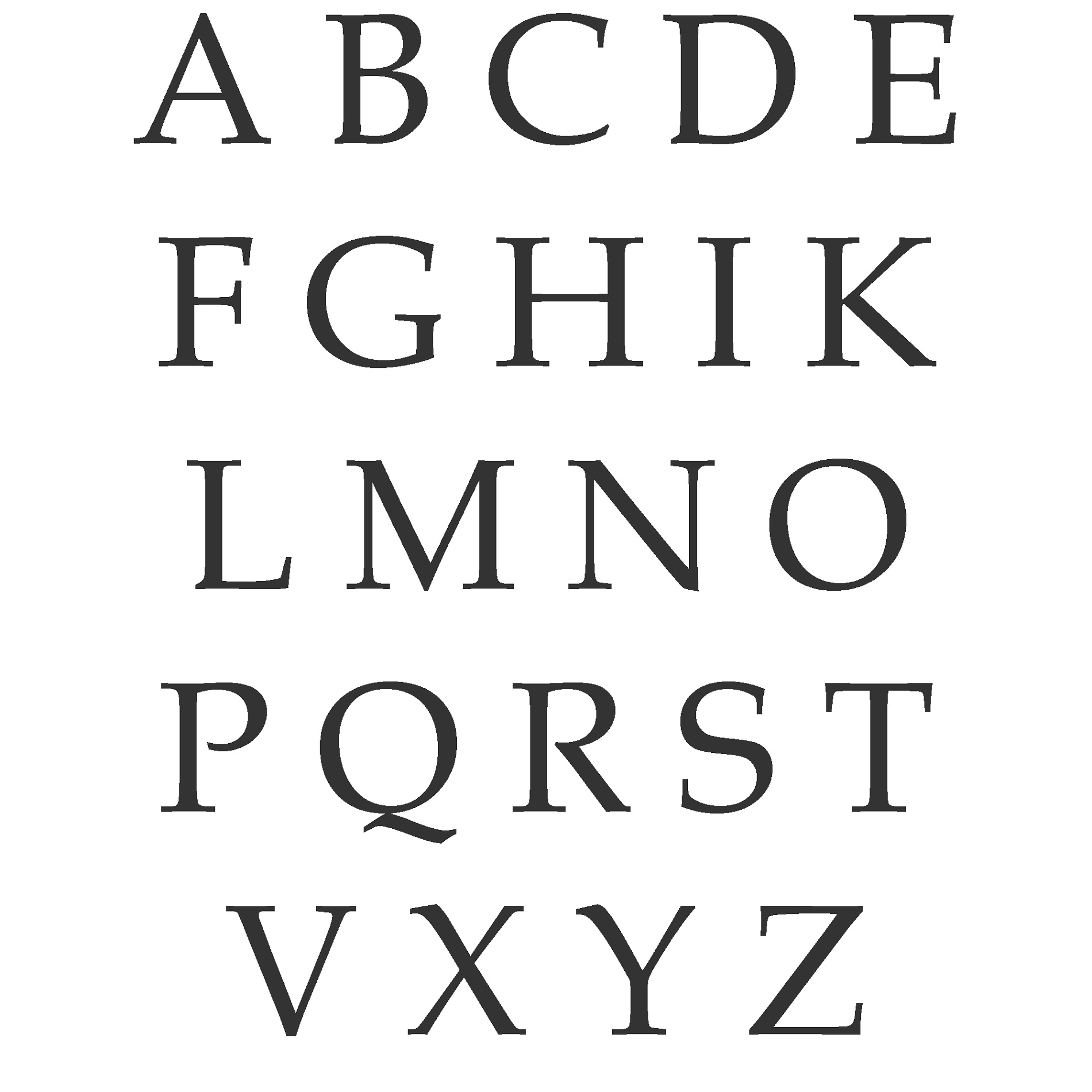